Subhasis was born in Kolkata, India in 1990. He completed his B.Sc. in Chemistry from University of Calcutta in 2011 and M.Sc. in Chemistry from IIT Delhi in 2013 under the supervision of Prof. Sreedevi Upadhyayula. Then he pursued his doctoral studies in Organic Chemistry at Indian Association for the Cultivation of Science (IACS, India) under the guidance of Prof. Joyram Guin (2013-2019). His doctoral research work focused on radical based construction of C-C bonds through direct activation of C-H bonds by visible-light photocatalysis or molecular oxygen. In July, 2021 he moved to University of Nottingham as postdoctoral research fellow in the group of Dr. Mattia Silvi to explore the new scope of photocatalysis in modern organic chemistry. In his spare time Subhasis loves to do photography and playing cricket, soccer. 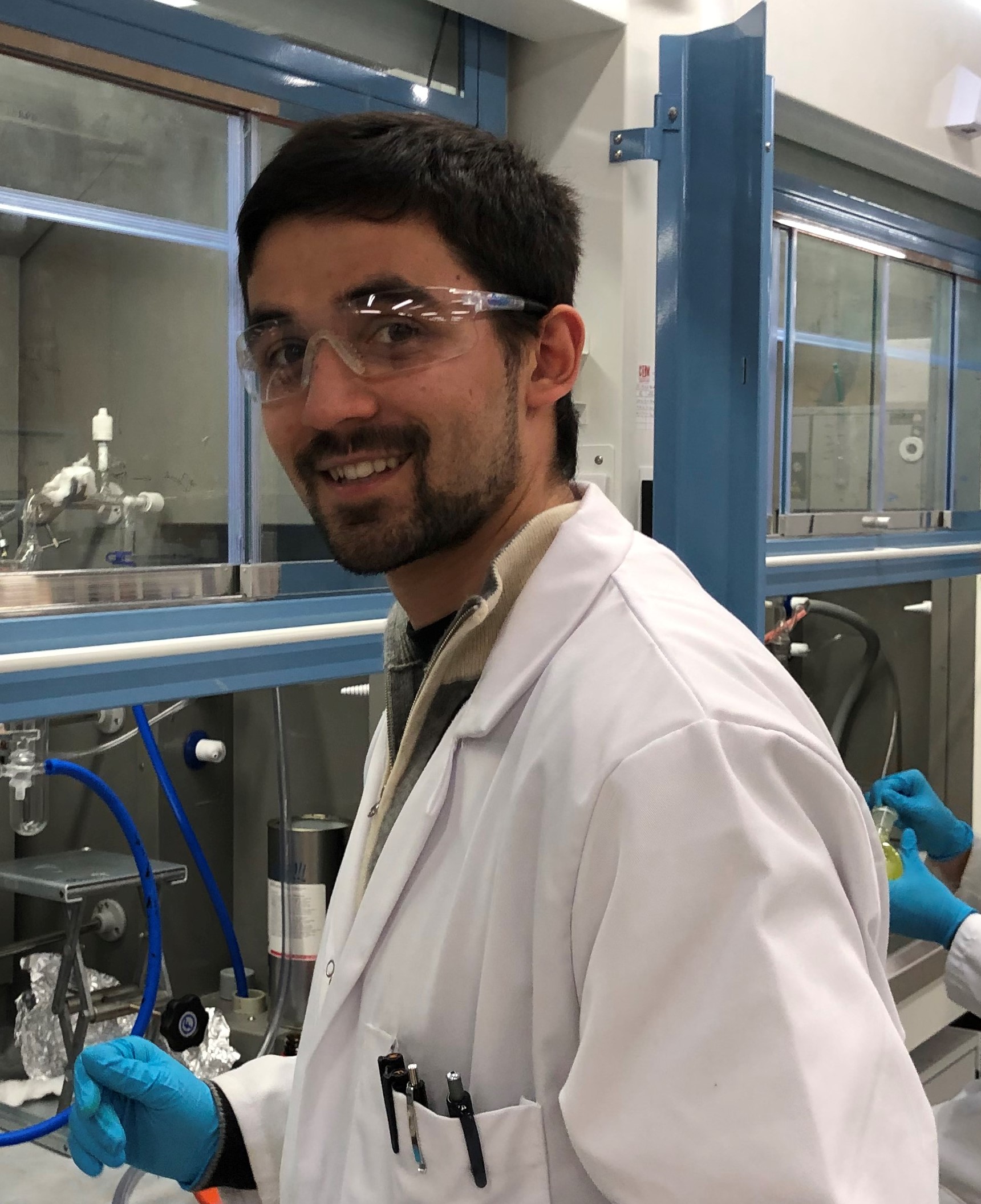 Dario was born in Rome, Italy in 1996. In 2017 he obtained his BSc in biochemistry from Sapienza University of Rome under the supervision of Prof. Ingeborg Grgurina. In 2019 he obtained his MSc in organic chemistry from the same university under the supervision of Prof. Patrizia Gentili studying the synthesis and photostimulation of 2-(hydroxyimino)aldehydes through UV-LED sources. In January 2020 he moved to Nottingham to start a new experience as a PhD student in the group of Dr Mattia Silvi. In his spare time Dario enjoys doing sports such as swimming or sailing. 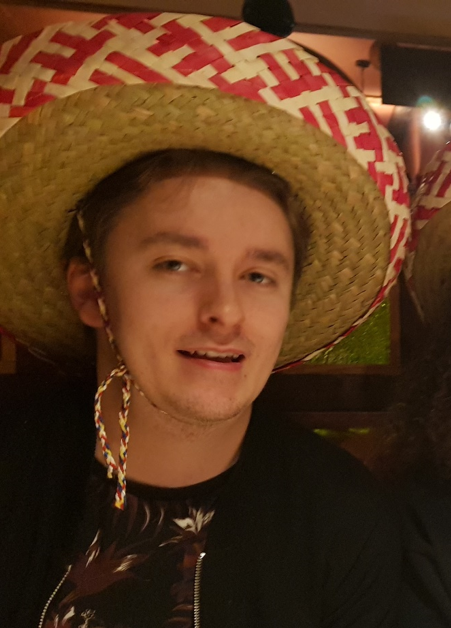 Joe is a fourth year Chemistry MSci student from Derbyshire that loves music, from Ludovico Einaudi to Kasabian. Joe likes to play guitar and loves surfing on the Cornish coast. Joe also play pool and snooker and have represented the university at a BUCS tournament. In his spare time Joe enjoies working on cars and for the past few years has been restoring an 86 mini mayfair from the ground up!